How was last year in Bucharest and how do you think it will be this time in Cluj, Transilvania?
Bucharest was fab. I think Cluj will be brilliant. The band is a steamin’ locomotive right now. We’ve been on the road for almost 19 months and you can hear that when you hear us play!

Could this be the last tour?
No. We’ll start again pretty soon. With the feedback we’re getting from Planet Earth, how can we ever stop?

Is there a chance to come back next year in Romania?
No, not likely. But it will happen before long.

Is there a special playlist for Cluj? Can you give us some examples from it?
We decide the setlist in the afternoon before every show so I don’t really know as I write this! But every show is unique.

Can you tell us a bit about the new album “Travelling”?
In 1992 we did an album called “Tourism” that had the same idea behind it = to use that unique energy that occurs in a band when you’re touring a lot. It’s a very special feeling and it’s interesting to try and capture it on a record. We recorded during soundchecks, in hotel rooms, in different studios etc. all over the world. We’re very pleased with it since it’s got beautiful singing by Marie and reveals a power pop band in top shape. 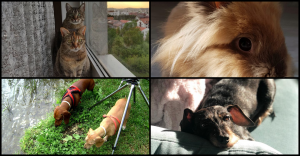 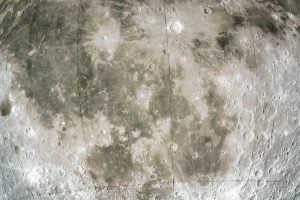