Riddim Tuffa have been hosting their own parties for a few years with a music policy that has its roots in reggae but happily embraces all the myriad forms it has inspired such as dancehall, ragga, jungle and dubstep. Previous guests have included a wide range of Mc’s [Robert Lee, Daddy Freddy, Earl 16, Kenny Knots… ] or producers like [Mungo’s HiFi, Benny Page, OBF, Radikal Guru, Jahtari… ] proving their love of digital dub and its multitude of mutations.

Riddim Tuffa’s studio production is heavily influenced by the 1980′s digital style. By combining the use of vintage, analogue equipment and modern recording techniques, the crew produce an extremely fresh sound that holds on to the roots of dancehall music. Their label Tuffa Dubs records features a wide range of collaborations with Jamaican legends such as Little Kirk, Lt. Stitchie, Gosple Fish and the new generation of artists like King General, Solo Banton, El Fata and Diegojah to name a few. Since 2011 the duo have released several vinyls on their own label and their productions have featured on labels like Super Fly Records and Vibration Lab. 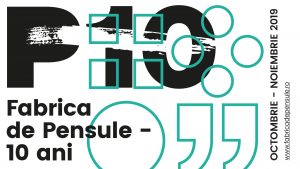 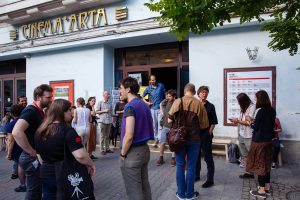 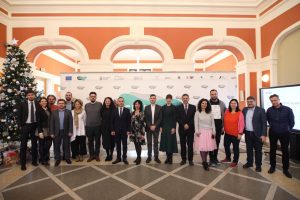 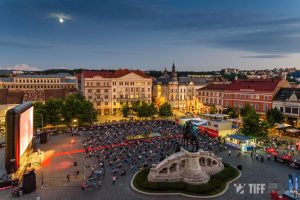