With 5 successful editions of DreamHack Bucharest 2015 under its belt, PGL is taking the most exciting eSport spectacle in Eastern Europe to Cluj-Napoca. Sala Polivalenta, currently the biggest expositional centre in Romania, will serve as venue for the event taking place between October 29 and November 1. DreamHack and PGL host this Major CS:GO Championship, with a prize pool of $250,000. Hearthstone fans will also get the chance to see their favourite players compete against each other on the stage of Sala Polivalenta, in PGL Winter Tavern Tales Competition. DreamHack Cluj-Napoca will also include some of the fan-favourite activities from the previous editions of DreamHack Romania: PGL 1v1 Arena, PGL Arcade, Stream Area and the Cosplay Legends competition. More competitions to be soon announced!

Tickets for #DHCJ15 are available for purchase on esportshop.eu and shop.computergames.ro! Buy now and you benefit from a discount compared to the prices that will be practiced on the weekend of the event. Visit dreamhack.ro for the latest updates regarding DreamHack Cluj-Napoca 2015, the biggest digital festival in Romania. 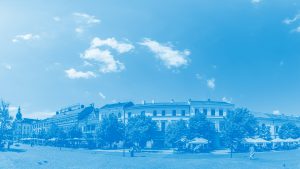 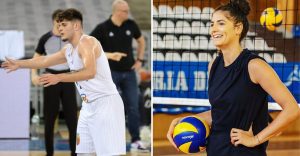