Run Over Dogs are a four-piece rock band from Budapest, formed in 2012.The band’s musical output is mainly based around the desert rock genre, with some psychedelic, post punk influences. In 2014/2015 the band played 30 gigs over Western Europe (U.K /London, Liverpool, Manchester/, France /Paris/, Switzerland, Germany /Berlin/, and Czech Republic /Prague/.) and performed in front of 500 fans at their album release show at the A38 ship. The group played its first U.S. tour in March / April 2016 (New York, Los Angeles, Palm Desert, Nashville, Philadelphia etc.).

The Midnight Barbers – A 21st century Bob Dylan, at his most primal, going dancing with Iggy Pop” (Classic Rock), ”Whiskey drenched rock n roll” (NME), BBC’s Steve Lamacq “hugely exciting new talent”. In late 2015 they toured the UK for the first time supporting Sony’s Misty Miller, a good friend of theirs from their time in London, and in early 2016 they’ll be heading out for their first headline tour of England as well as a tour of Europe.
They are currently working on their debut album, recorded over a two day period at London’s iconic Abbey Road Studios. 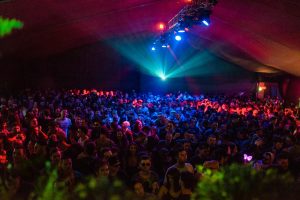 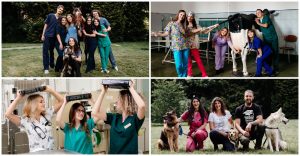