Dreamsphere is international modern/pop metal band, formed from youngest members of Condemnatio cristi and Noctiferia in wish to do what’s needed on the scene – catchy modern metal band with elements of gothic rock, pop and melodic death metal. Band uses both classical and modern principles of songwriting which results in extremely diverse soundscape.

Band released its debut album entitled The Darkest Experience through HTT Records from Manchester in april 2016. Album was written mostly by Denis Mauko with assistance of Damjan Tomoski. Recording process took place in Negligence studio. What is special about this album, is that band used live choirs and a lot of minimalistic electronic elements for ambience. Mixing was done at Kraken Productions by Matic Mlakar, Mastering at Finnvox studios by Mikka Jussila. 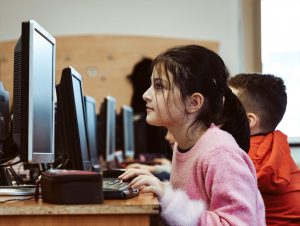