They have released their first album in October 2016.

The nine tracks that are included on the album are based on 30 years of sensations, ideas, emotions, stories and experiments that Vlad gathered since his first musical experiences – childhood violin & guitar lessons, but also very loud music through the headphones of the most precious thing he owned as a kid, a green Aiwa walkman.

Orkid is a cinematic music project, due to the fact that Vlad is a film director and producer and Radu (the other founding member of the band)– an animator and visual artist, also responsible for the imagery of the band.

Nevertheless, Orkid is probably their most personal and beloved project. 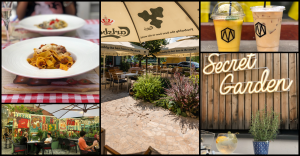 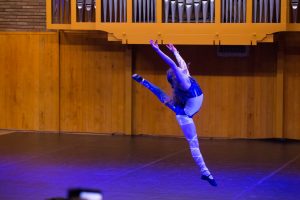