We know the CEE region is home to creative, powerful and entertaining stories and we wish to help sharing them with the world.

We seek films that entertain, inform, create defining stories and break conventions. Our goal is to showcase and promote these stories and further shed a positive light on our region and its creativity. Either feature films, short films, student films or documentaries, they can all find their place at BUZZ CEE.

We look forward to presenting your films to the public between May 9th – 14th in the beautiful county of Buzău, Romania. To make the spectators’ and your experience memorable, the festival will include panels, parties, special events and, of course awards. 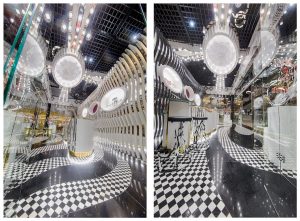 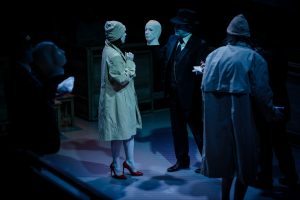