NIBURTA is a modern folk metal band from Hungary, founded in 2009. From the beginning their aim was to innovate folk metal by combining heavily distorted low-pitch metal themes with Hungarian, Balkanic and oriental folk music. Their main influences come from world music and modern metal but electronic music, funky and jazz also play important role.

The name “Niburta” comes from the two-faced deity of the Scythian religion. He was both the god of war, giving warriors the fury to charge fearlessly into battle, and the god of agriculture, providing bountyful harvest to his followers. This bipolarity flows through the music of the band, combining the brutal sounds of modern metal with catchy and mystical tunes.

E-AN-NA is a folk metal/folkcore band from Romania, founded in 2014. The band plays a unique mixture between traditional romanian folklore tunes and modern metal elements, with influences varying from bands like Arkona and Eluveitie to more modern sounding ones, like Gojira and Born of Osiris.

The concept “E-an-na” represents mainly a metaphysical world where you can escape all the injustice and misdeeds of this world. The band released their debut EP “Jiana” in september 2016.

NETHERFELL is polish folk metal band. In their output elements of folk and early music are mixed with modern subgeners of metal music. The band uses a lot of traditional folk instruments like bagpipes, hurdy gurdy, balalaika, gusle, wooden flutes, and also some symphonic orchestrations. 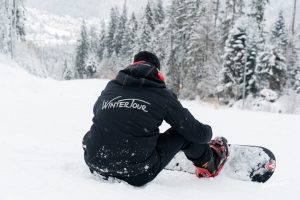 A început o nouă ediție a caravanei Winter Tour | 2021: Back to basics 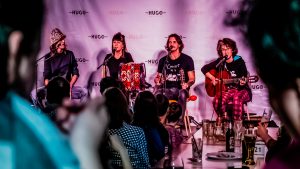 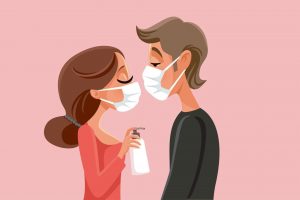 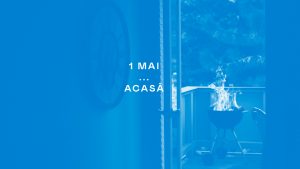