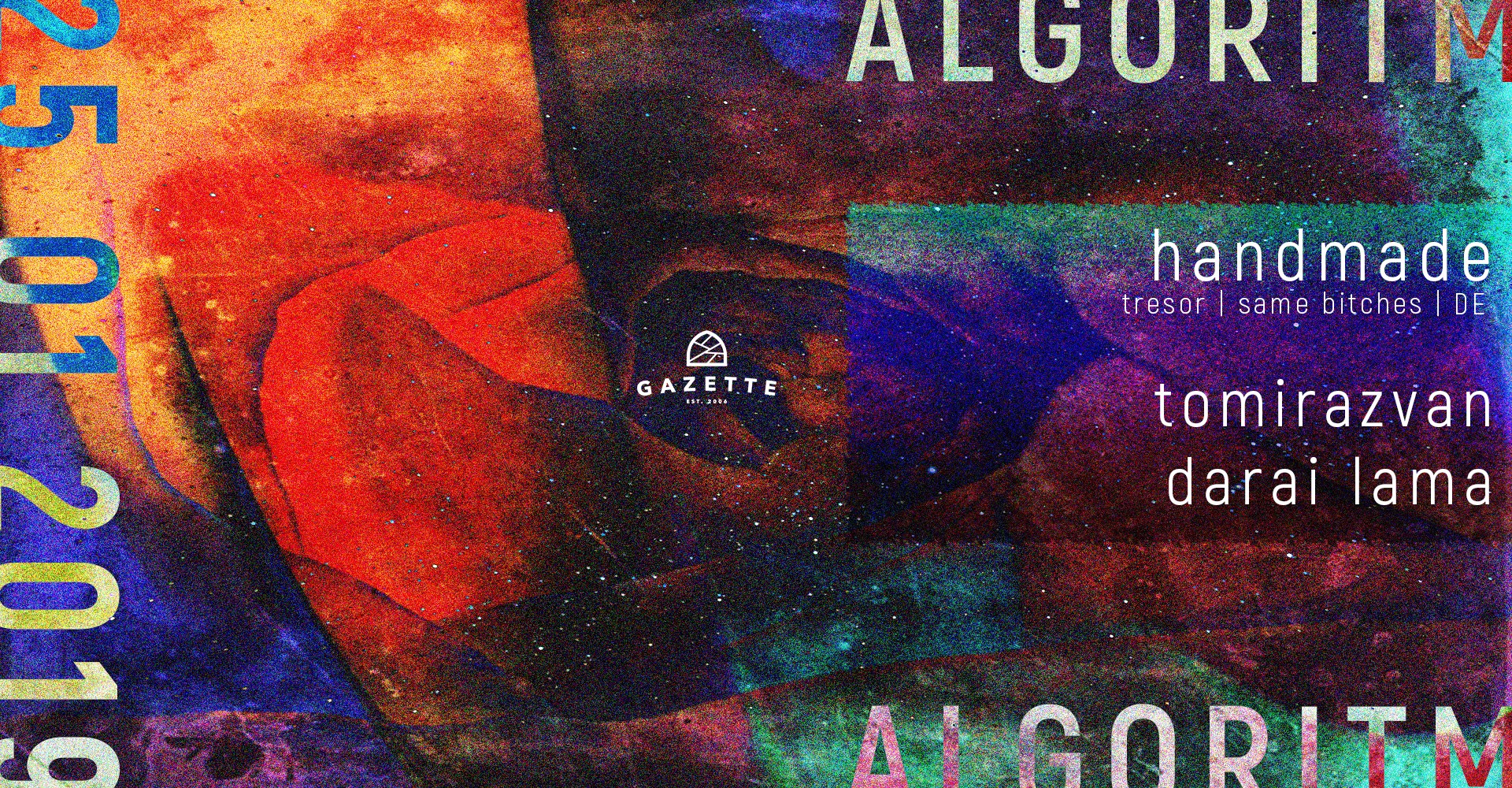 Handmade’s DJing is perfectly tuned to the Globus Floor’s wavelength: oscillating between house and techno styles, the dancing crowd in a firm grip, driven to fill the dancefloor.
An integral part of the Tresor resident team since 2009, Handmade earned his stripes in the rocky terrain of the Berlin nightlife.
Little by little he developed his pumping original mix of superior and timeless dance styles that have particularly influenced his experience. However, this was not developed entirely in the German capital on the Spree River but rather near another large body of water: Lake Michigan in Chicago.
He only spent a few months in the birthplace of house music but that was clearly enough to lose himself in one of the richest dance music narratives of the planet, by listening his way through entire record stores and checking out the local scene.