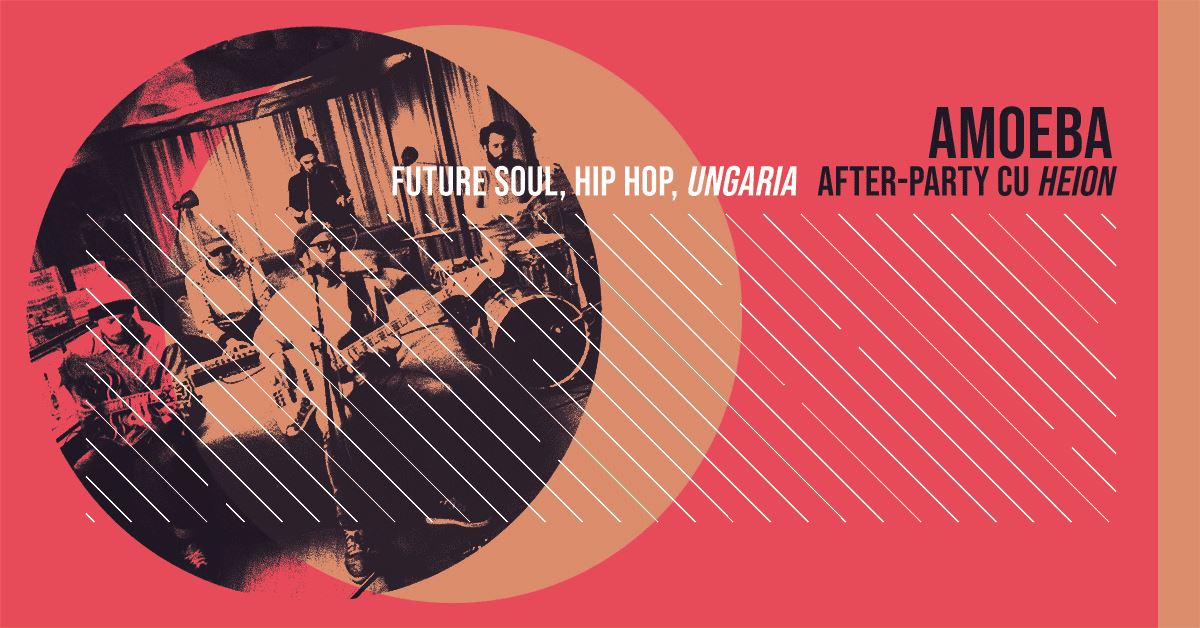 This event was made possible with help from NKA/Hangfoglaló Program and Stairway Booking.