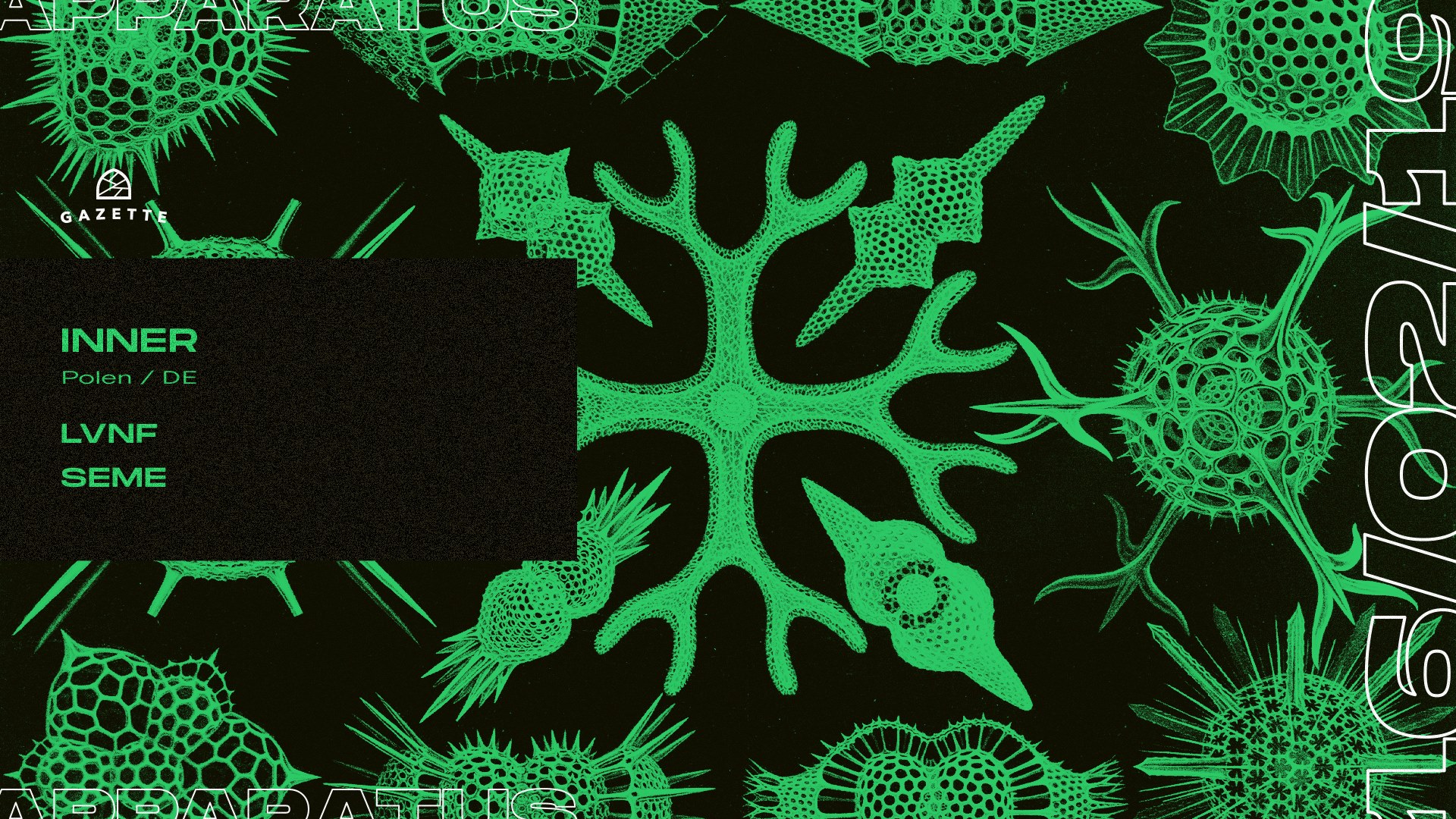 // Inner
Cristian Ghiban has already lived a varied life within the European house and techno scene. The Romanian-born producer released his first productions in 2008, but it is in the past few years that he has established himself as one of the most intriguing propositions in the densely populated electronic music community.

Ghiban has also released as Inner on Shadow Hide You and Esim, while the Danceamine EP on Anthea’s Partisan label has hinted at a tougher techno edge to his production. It’s a reflection of the diversity that can be experienced when he takes to the decks. Sometimes charting a steady, hypnotic course through heads-down, dubby house and techno and other times chopping playfully between 4/4, electro and broken beats, the only constant in Ghiban’s musical endeavours is quality. Where that instinct will take him in the years to come is unwritten, but there remains a certainty that he’ll make it sound as natural and captivating as his work to date.