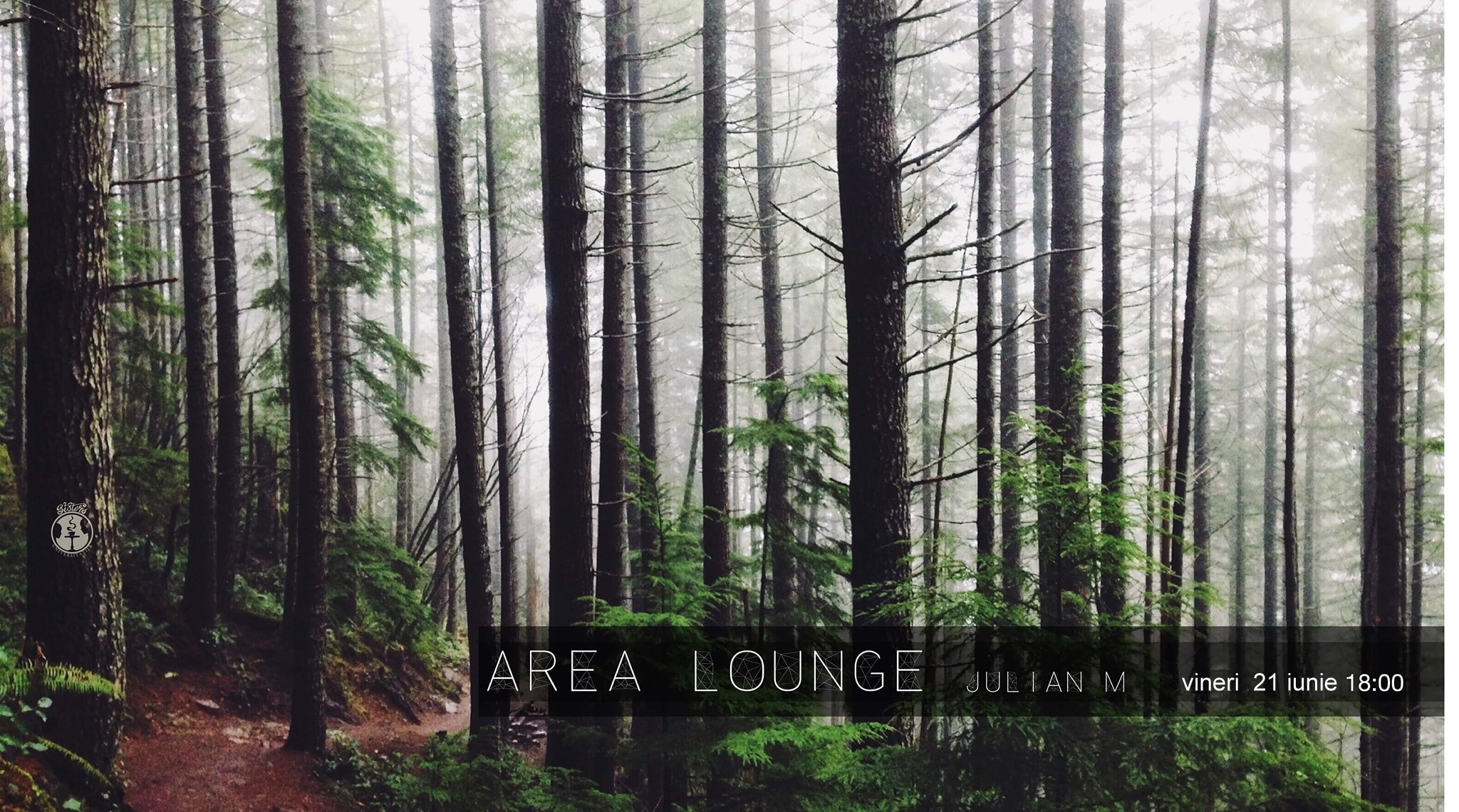 Julian M (BINradio) brings his weekly radioshow down to your table, serving Downtempo goodies straight from cassette tapes and vinyl.
A unique and relaxing musical experience not to be missed !

Julian M is a Romanian dj from the coast of the Black Sea, now living in Transylvania, focused mainly on Deep-House & Lounge music. His favourite tools are the turntables and everything analog.