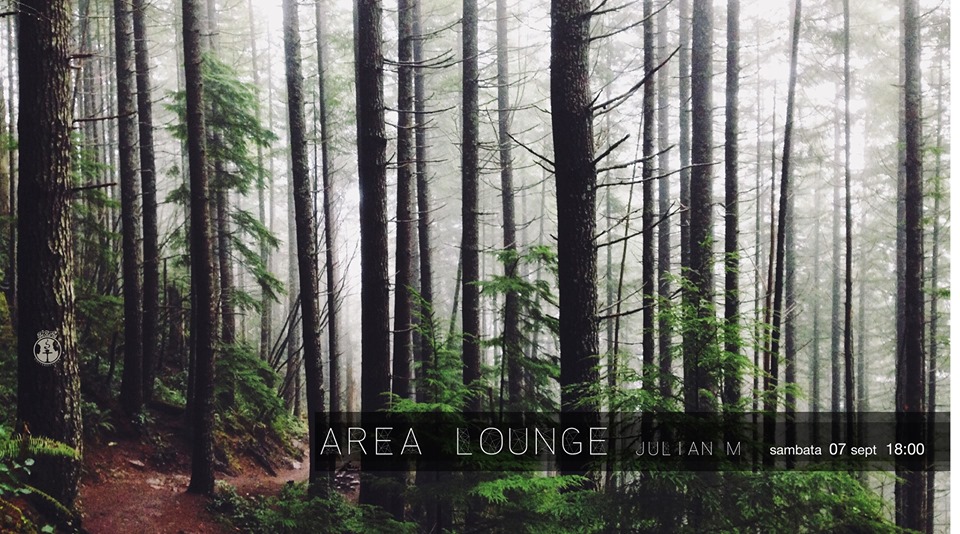 The Area Lounge series hosted by Julian M (BINradio) is the only event where you can enjoy Indie, Downtempo & Electronica music exclusively on cassette tapes and vinyl, and no song ever repeats !
A unique and relaxing musical experience not to be missed !
mixcloud.com/arealounge
—————————-
Julian M is a Romanian dj from the coast of the Black Sea residing in Transylvania, focused mainly on Deep-House & Lounge music. His favourite tools are the turntables and everything analog.

He started playing music in the late 90’s through his own local pirate radiostation, and during the years, he collaborated on several radiostations, hosted his own shows, and was a resident DJ for many years in different venues, now relying on almost two decades of mixing experience.
His obsessive passion for music took him further, creating two different alias projects: Julian Morris as a Trip-Hop producer & Noverbia as an Ambient/Experimental/Alternative producer, as he released materials on a handful of labels.