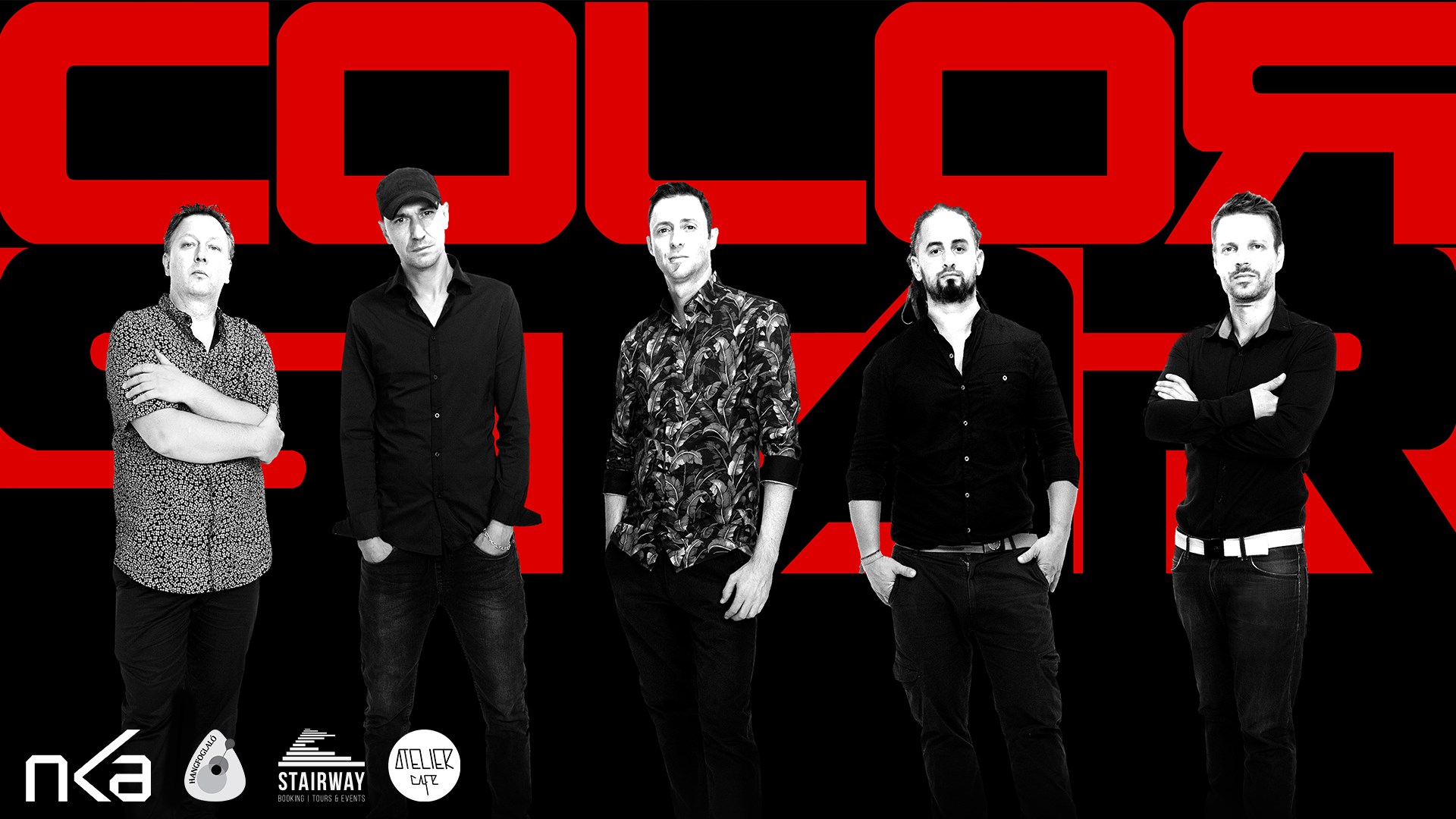 The band which started playing together in 1996 brings their new album “Time is a Drug” to all the psychedelic-electronic music loving dancing people.
Inspired by artificial intelligence, virtual reality, the simulation hypothesis and robot women with citizenship, colorStar describes the new age through their music with a uniqueness that will send you directly out to space.

The 7th LP of the band colorStar has arrived with a length of almost one hour containing 9 songs. The albums previously released by the long standing band and the cultural effects(series, films, and reading) of our age serve as the principal sources of inspiration for this composition. The distinctive psychedelic and electronic dance music of the band feeds off such topics as artificial intelligence, VR, simulation hypothesis, and robot women who are granted citizenships.

After the launch in May, 2018, of the digital EP “The Desert To The Light” the band decided that they want to tackle performing this new music live so they can finalize it in the studio introducing the experience they gather from the public…and so the LP launch concert happened in October, without the actual launch.

Although the physical records of today are much less important than how they were a decade ago, after the launch concert the band decided that they still want to release it. Working together with Launching Gagarin Records & Management colorStars new album “Time is a Drug” is now commercially available on all the major online platforms and will be available in CD format starting from March.

This event was made possible with help from Nemzeti Kulturális Alap, Hangfoglaló Program and Stairway Booking.