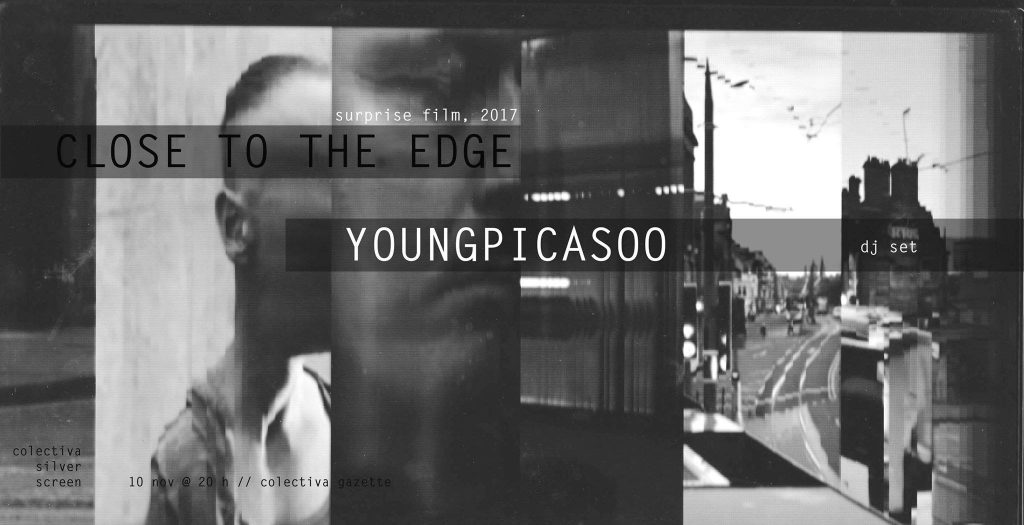 Close to the edge: A selection of films where the sensation of unfulfillment drives the thought or the being into limit-experience kind of situations. Desperate conditions may be covered here by abusing habits which in the end are concluded not to be a solution, but here choice is presented as a ticket for a rollercoaster: once you embark on it, you will have the chance to get down either by jumping from it while it`s spinning, either by passing through its whole cycle, which usually leaves behind some marks and some fair questions and conclusions.

We will be screening a movie about trains and speed and acid-like emotions that burn the stomach, the whole convoy of deliriums going into a tunnel whilst carrying both the happiest and saddest of people.
The movie is a reconstitution of an olden cinematographic adventure from the British arch and it reminds the nostalgics of glass buildings or shriveled rooms that the noisy swarm of sleepless nights is accompanied by fireworks too.
You can’t recreate the memory of paradise, but you can definitely track down its coloured residue and at the same time savour a bit of the storm of trash and representations of happiness that fall out of the generous bag of possibilities. 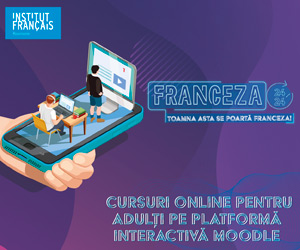