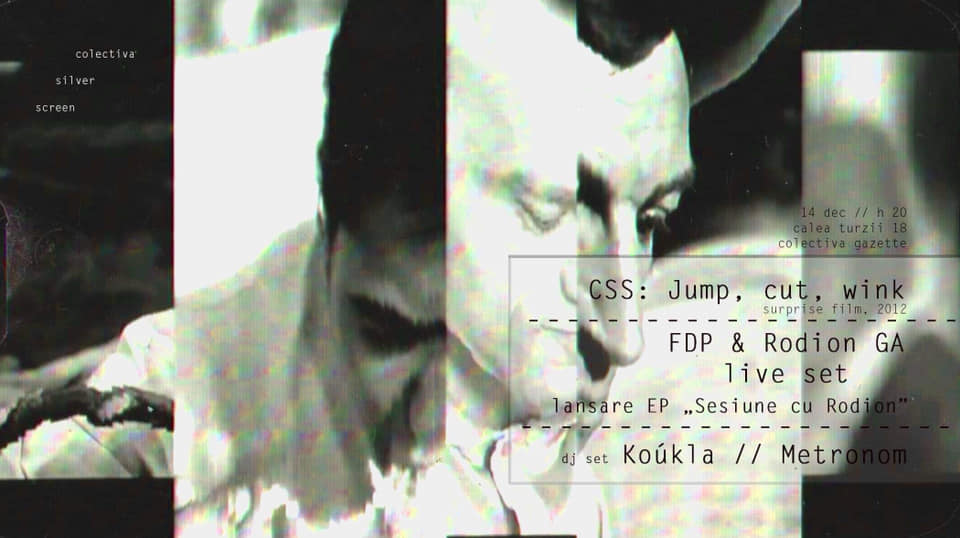 ——————————————————————
The film we selected for this week is a cliche love story created through an arrangement of other cliches borrowed from various films. Behind the story it’s presenting, it is also dragging you around film history, so from this point of view it can be seen as a cinematic lesson. Its fast moves will keep you focused for about one hour and a half, and after watching it you will probably be more aware about how impactful the number of frames per second is and how it links movement in our minds. Brilliantly arranged, this film is an on-going metamorphoses, increasing and decreasing from one shape to another, flipping different actions as they would be one and the same. Here you will find both contrast and unity, pieced together in the frame of a cheesy story.