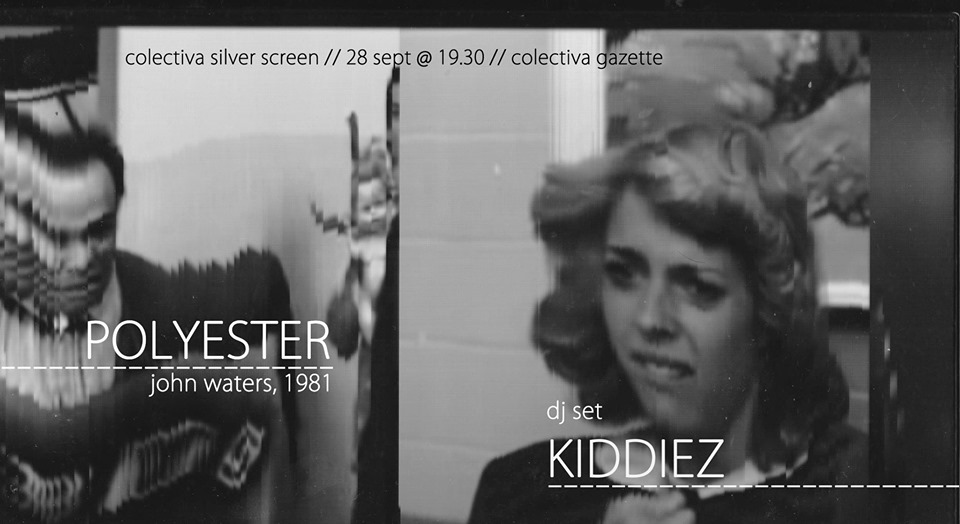 Now that is how you make a good bad movie! As is generally the case with the young (or young-ish) Waters, Polyester’s badness is purely superficial, its tastelessness and artlessness tools in service of hidden skill and intelligence. Its absurdities are purposeful, no matter how far over the top they climb, as is the calculated incompetence with which the non-actors who comprise most of the cast bring them to lurid life. While dialing back only slightly on the sheer grotesquery that was formerly his primary claim to fame, and continuing to refine his now-iconic esthetic of sleaze and trashiness, Waters showed himself to be a genuinely incisive satirist. The new decade was but a year old, yet Polyester demonstrates that Waters already had its number. Instead of the self-aware outcast freaks of his 70’s movies, Polyester presents social-climbing freaks who don’t just desperately wish to be normal and respectable, but have somehow fooled themselves into believing that they already are. Those freaks’ foes, meanwhile, are now con-artists eager to exploit their insecurities, and to profit from the lies they’re already telling themselves.