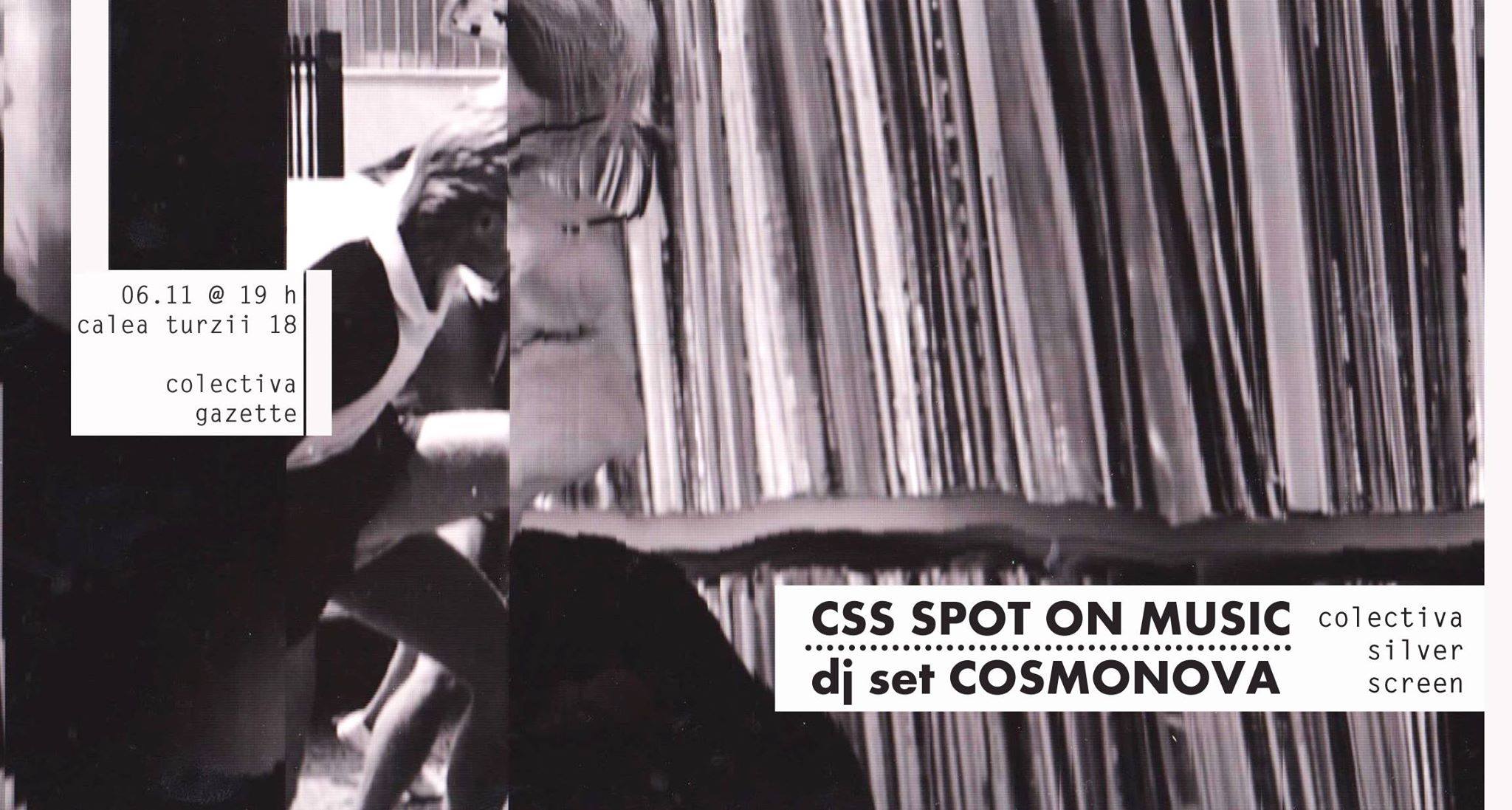 Starting this autumn we are going to present you a new format of our program, consisting events which we are going to switch twice a month from Thursday to Saturday. We will bring you more good films and dj sets, but starting this new season we want you to guess the films we`re going to play or to drop by at Colectiva Gazette for an answer. (Excepting some special screenings, we won`t make any revealings before the projections)
We packed our films in various genres, and this one is going to be presented under the category called Spot on Music, for which you will find a description below:

How does music underline and interact with some of the aspects relating to society’s evolution? What is music saying about a specific moment of the world we are living in? As we know it, music throughout the decades has been a powerful storyteller, being a language which gathered history in its beats and choruses. Whether used as a manifesto, politically related, or as an inspiration for fashion or film, music has the power to transgress its message through our filter for sensitivity, being able to sneak in the field of perception because of its casual, sometimes entertaining character of relating to things. Underground, 80`s, 70`s, giallo, techno, hip-hop, documentary, or biographical, the films included in this selection put the light on sound answering why or when it becomes relevant.