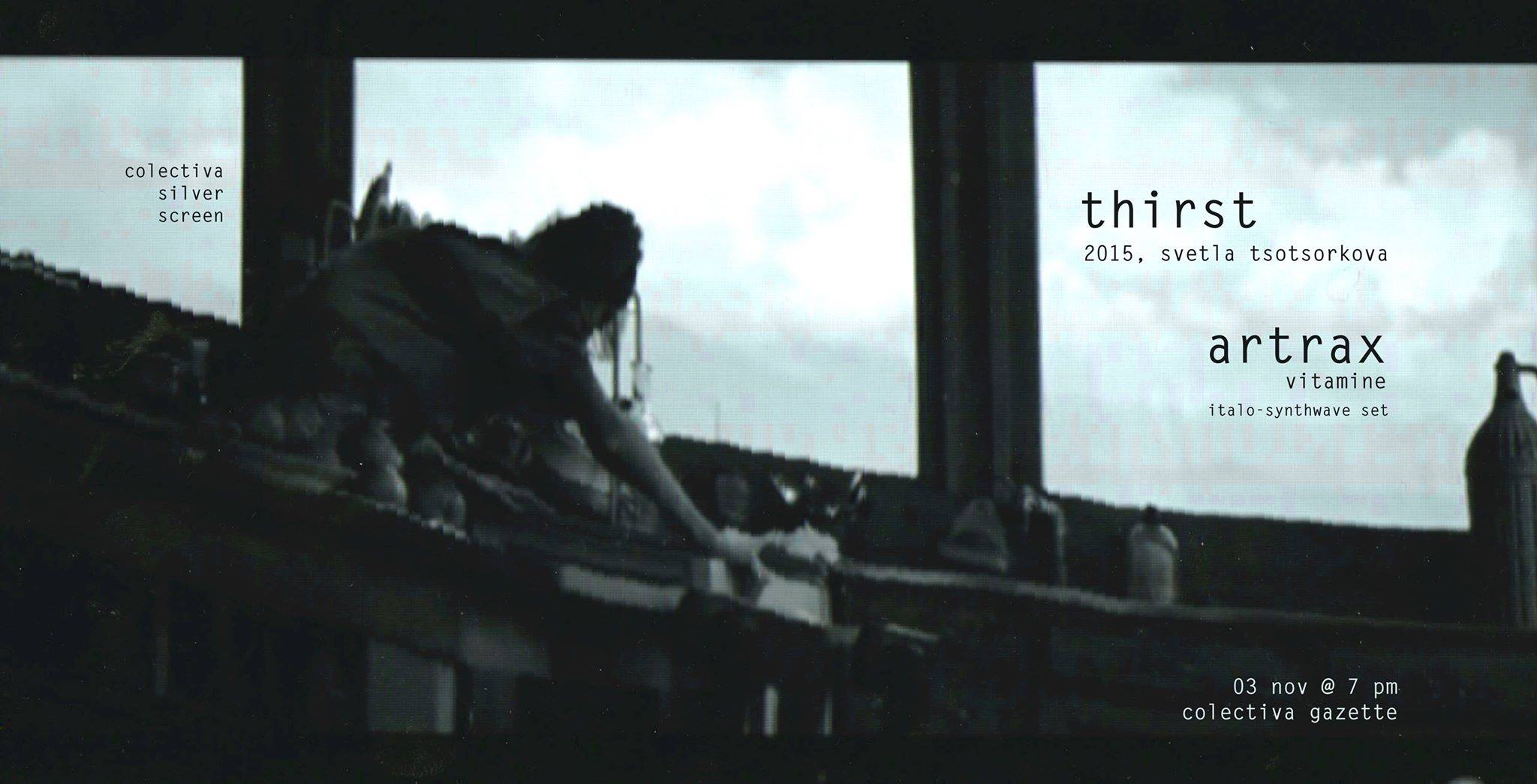 Jajda/Thirst (2015) is a confident debut work from Bulgarian film director Svetla Tsotsorkova. A naturally acted intimate drama with picturesque cinematography and a dreamy atmosphere, Jajda can be considered a finely crafted work. Equipped with a compelling narrative, the film addresses questions of human needs and desires, unfulfilled and hidden, those that come from nowhere and those that wait for the moment, opportune or inopportune, to be expressed.
If you were to try and position this film within a certain genre, marking time frames, or see it as part of a national or Eastern European wave you would struggle to do so. Just because its “location” is both universal and personalised, and because it can be described both as a realistic watercolour and a pastel-painted routine at the same time.