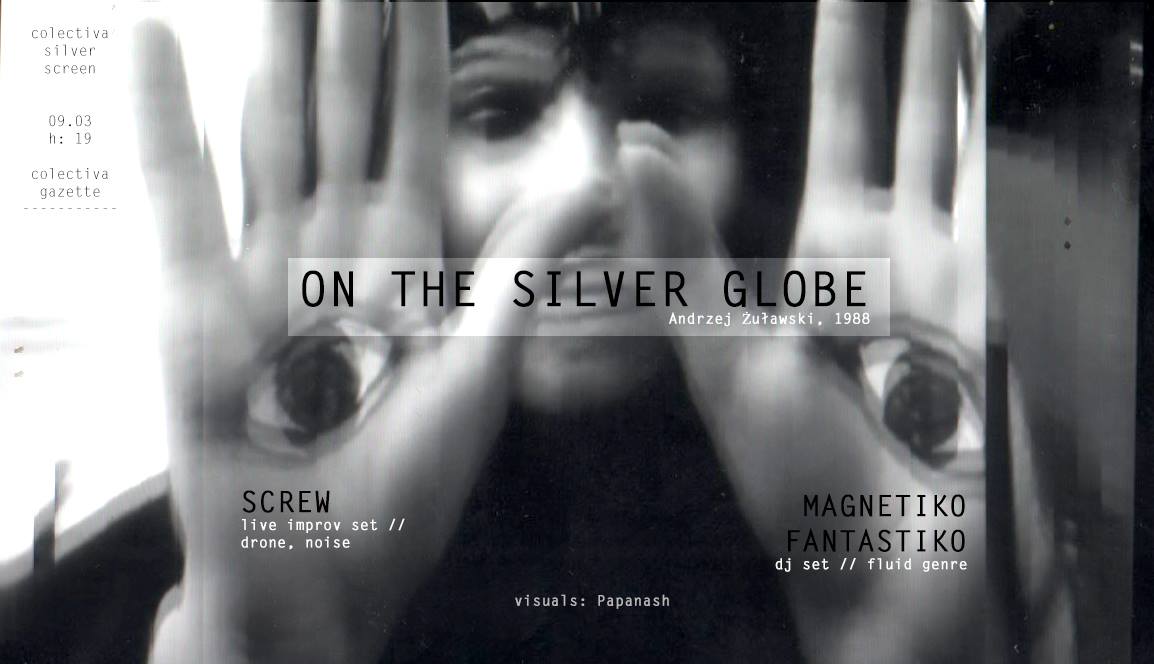 Andrzej Zulawski’s `On the silver globe` was a revolutionary Sci-Fi for the polish society of 1975. Production was censored and interrupted by the Ministry of Culture of those days, that then ordered the movie to be destroyed.
If we imagine a dystopia in which society had regressed technologically and everything was once again primitively and cangrenously religious, then we’d see an imaginary era of absolutism, with its mini-societies hypnotized by fanatic figures and mechanical trajectories.
It is a movie in which scenography plays with archaic symbols, yet succeeds in projecting futuristic dystopian realities. The film brings into discussion the topic of origins of religion and politics, and implicitly, that of the construct of gods and societal structures, laden with heavy theatrical accents and a dash of steampunk. From metalical human-like characters to birds possessing thelepathic abilities and Mesia himself, the movie is abundant in eccentricities.
On the silver globe had its premiere on the screens of the 1988 Cannes Festival, and only showed in Poland after the fall of the communist regime, remaining to this day one of the producer’s best creations.

Where pen and paper meet, a constant dot becomes a line out of which words are made.
Try to expect the unexpected, like remembering something you know, but haven’t heard before.
By way of sound, you’ll see that there’s a little bit for everybody, so just be what you are!