Doing it for Dilla | Live performance with Dilla Joints 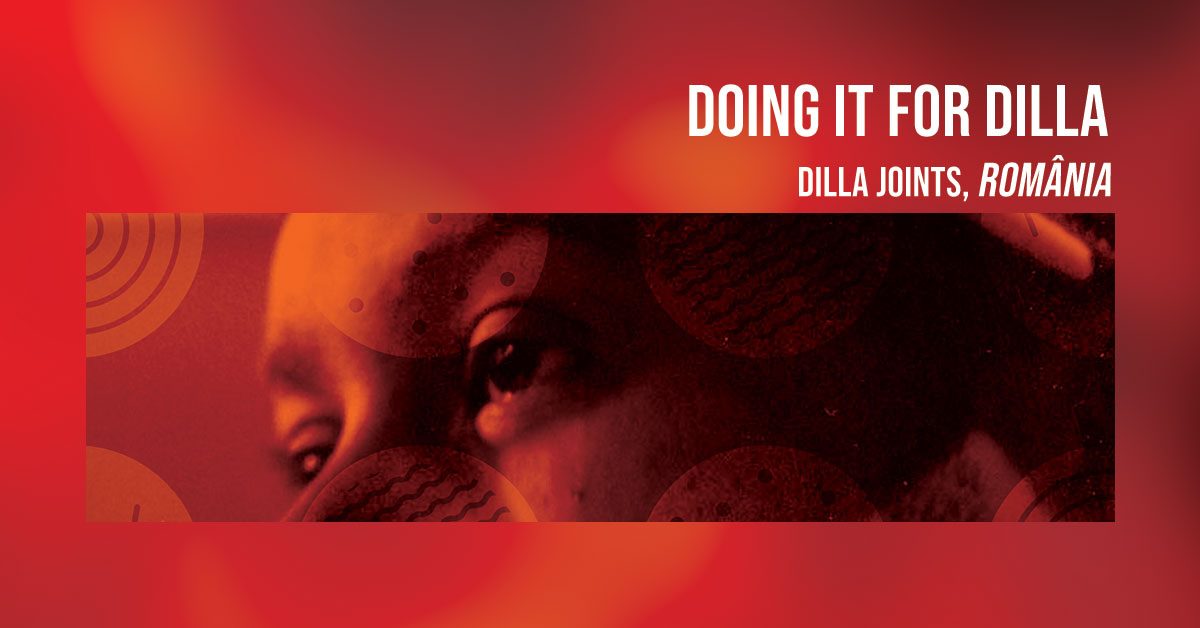 James Dewitt Yancey – known as J Dilla or Jay Dee – was an American record producer and rapper born and raised in Detroit, former member and producer of Slum Village rap group. He was one of the industry’s most influential hip hop artist whose music formed the backdrop to songs by artists, including Common, De La Soul, A Tribe Called Quest, Busta Rhymes, Erykah Badu, D’Angelo, The Roots, Bilal, Madlib and many others. He relased his “magnus opus” record called “Donuts” on the 7th of February in 2006 on his 32nd birthday, just three days before passing away – he was suffering of a rare blood disease.
Since then, February is considered Dilla Month among hip-hop circles – a lots of events are happening all over the world during this month, dedicated to Jay Dee.