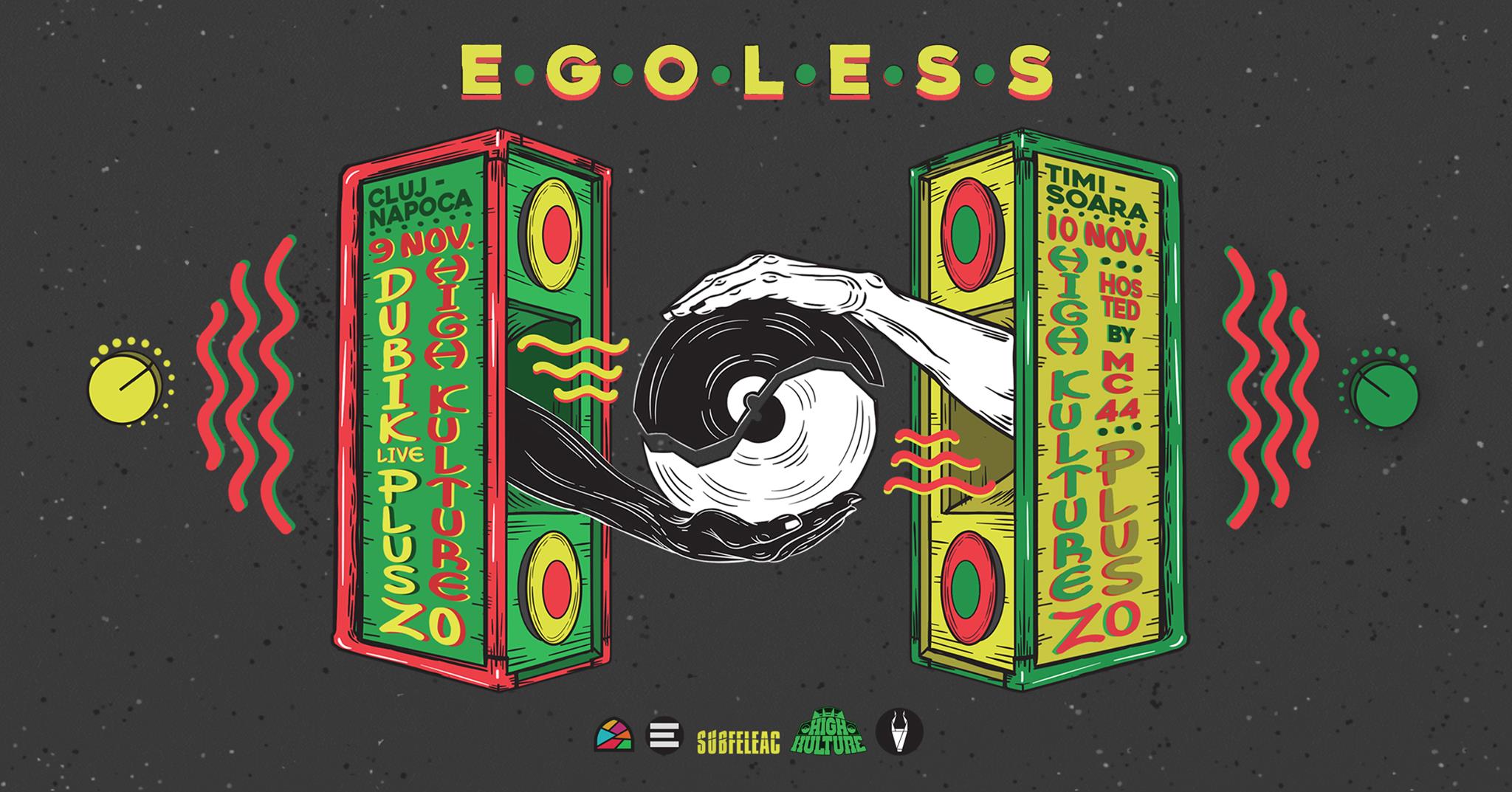 EGOLESS live
Egoless was born in 1984 in Croatia (Yugoslavia) when (after Tito’s death) the country was slowly preparing for a bloodshed which cumulated in the beginning of the 90’s, exposing the worst in human beings, turning the thieves and the wicked ones into moral authorities who took over the country to this day. From an early age music was an escape from harsh reality that was surrounding him, and very soon, after discovering punk & rock around 1997 he started his first band, and did his first gigs from an age of 14.
In 2009. he started the Egoless project with ‘No Ego, No Problems EP’, but quickly started combining dub and dubstep music into one organic whole, while keeping both foundations of styles intact, utilizing old Jamaican dub techniques and hardware (analog mixer, tape, tape echoes, spring reverbs, instruments). In the same spirit he is performing live utilizing the same techniques.