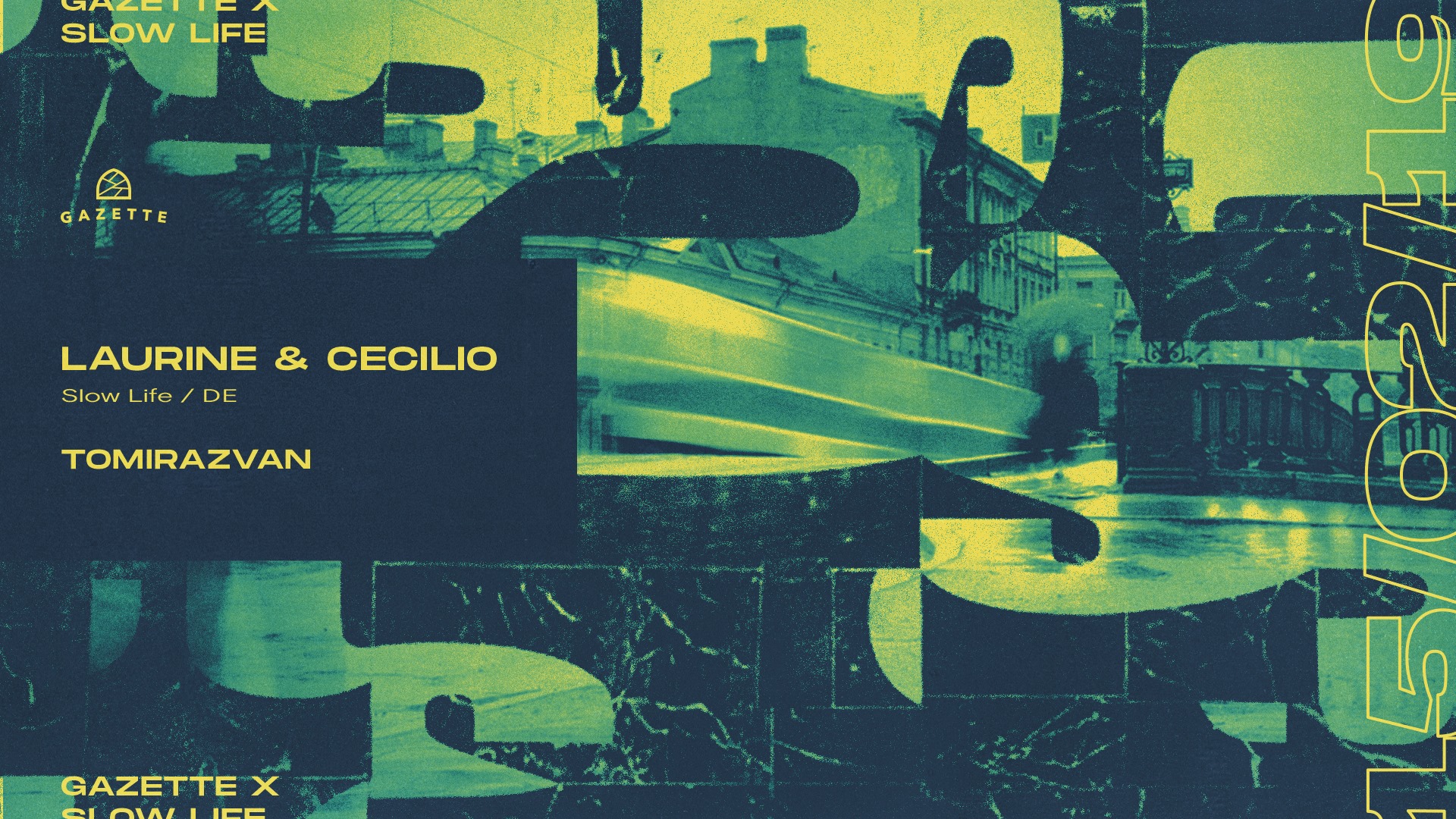 x Slow Life x
Born and raised in Berlin, Slow Life is a multidisciplinary hispano-italian project built on a commitment which is beyond fashion: vinyl as weapon of mass dissemination of their musical works.
Their style, mainly influenced by the Detroit sounds and Afro rhythms, is in constant mutation, led by expert percussionist Sergio Moreira, and the rest of the group of insatiable diggers, whose extensive knowledge of music makes them respect the past, but with a foot and a half in the sound of the future, that they are developing from the present.
A sound that they exploit in their own showcases, performed around Berlin and other countries, and also where they are called to defend their speech: Quality music, generically open, but committed to experimentation, and of course, deepness.
Either djing or through live shows, the sound of Slow Life is a reality within the European House/Techno scene, and also the way in which these artists tell the world that there should always be room to develop their passions.