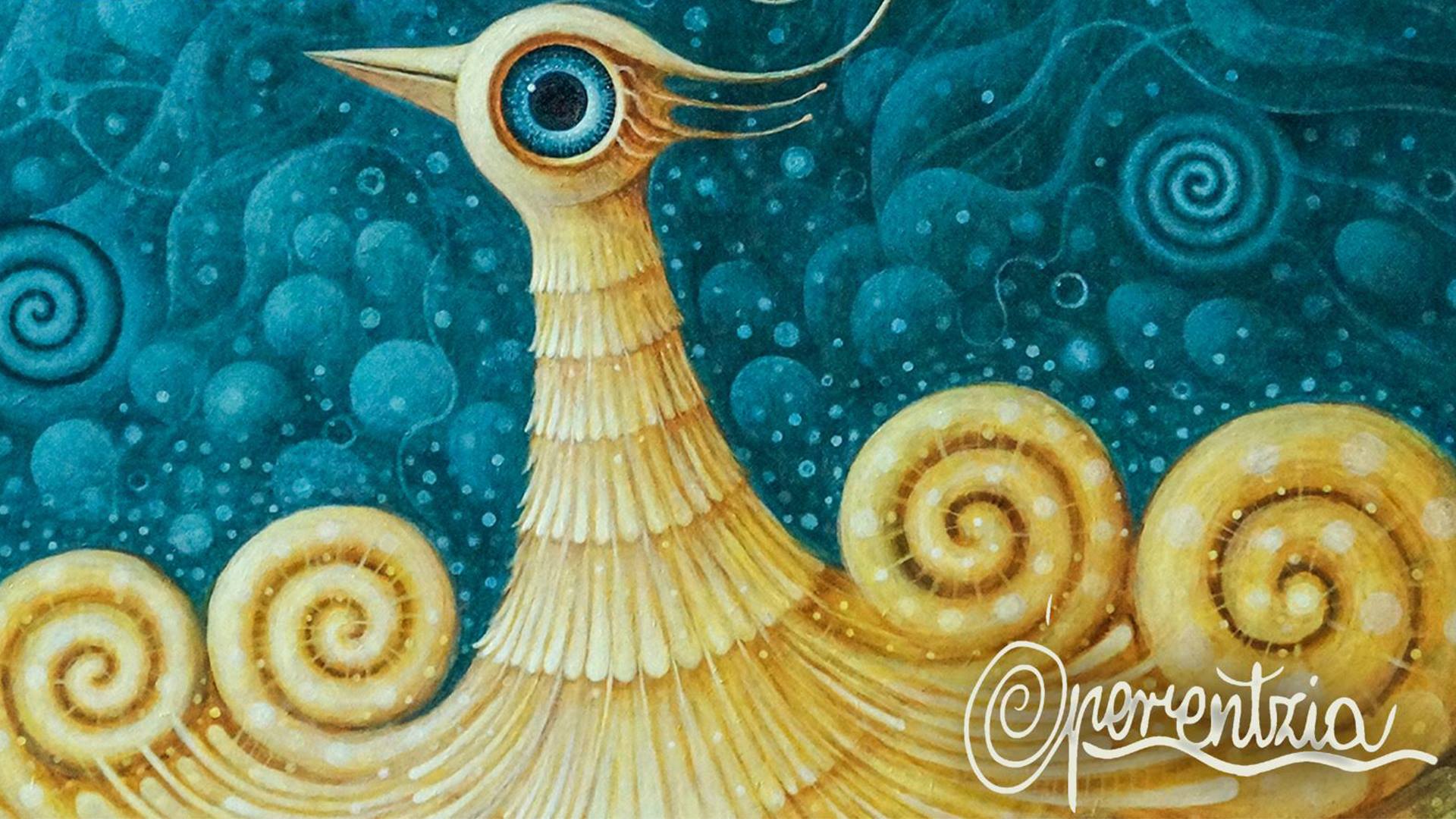 An Óperentzia live concert can be characterized as a midnight dance party with the hardcorest electronically fortified rock’n’roll feeling. Mixing tribal, ethno, trance, dub and so many other genres their sound is both unique and full of positivity.

Óperentzia
Chill-out, Dub, Psy-chill, Trance, Ethno; Hungary
During their 13 years, the band has taken the stage in various formations. After Félix Lajkó, they are now suprising the crowds together with the daredevil of Csangálló, Csobán Sára.In their brand new album called Tribalkán, as the name also reflects, Balkan music motifs gain more space, which fit the genuine Óperentzia soundscapes perfectly. The predominantly chill album reflects many sytles – tribal, ethno, trance, dub, and whatever you like. Sunny, positive in tone, and each song uniquely one-of-a kind. This album was also created in their Zengőkert Studio in the Zala hills, where they kept twisting the potmeters day and night to make something completely new and bring you a unique sound experience yet again. 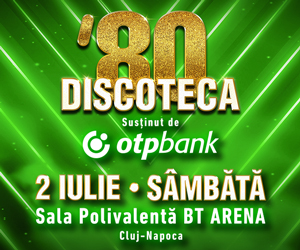