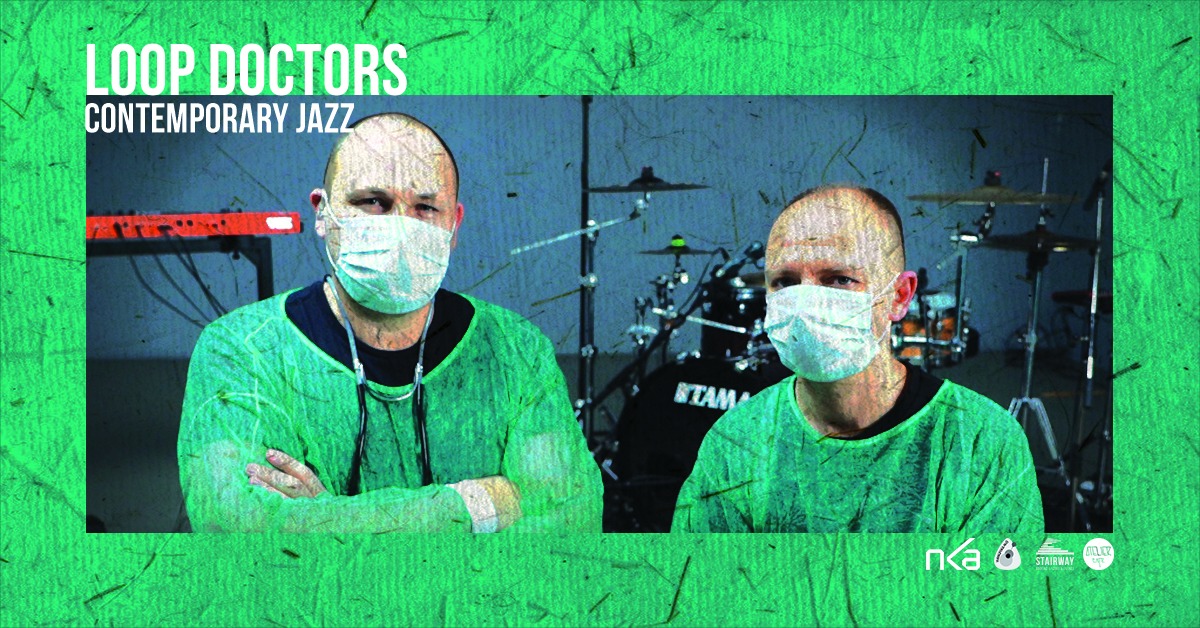 Contemporary Jazz from NYC/Budapest based band

Loop Doctors plays a medley of different styles, including jazz, drum ‘n’ bass, jungle, hip-hop and rap, spiced with effects and samples. An overall category could be nu-jazz, but Loop Doctors can also be seen in clubs, where people actually dance to the music. They usually perform as a duo, Peter using an ‘Octa-pad’, from which the grooves, bass lines and additional synths are played, and also playing acoustic drums. Aron plays keys, and also does vocals/rap.