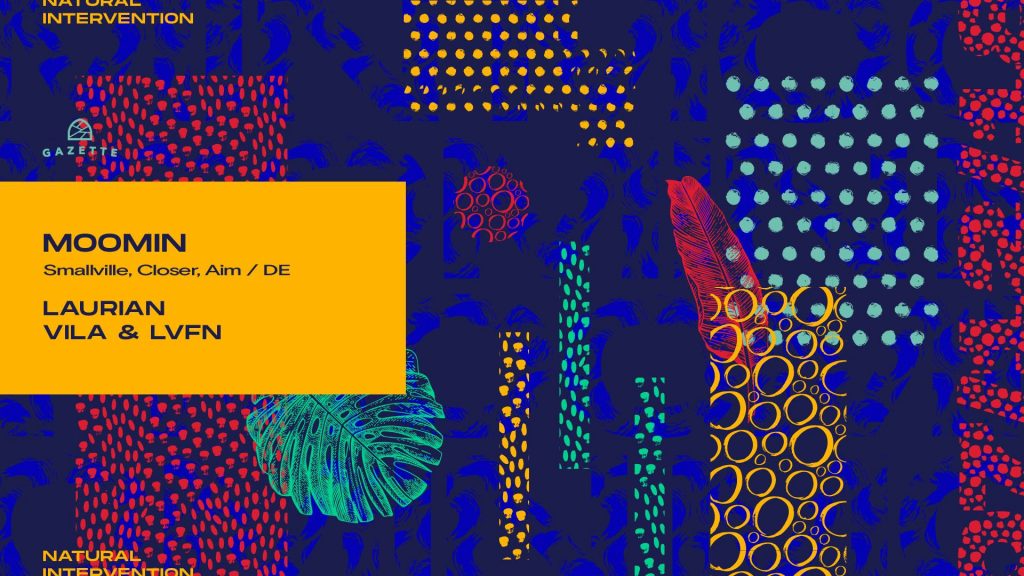 Sebastian Genz (aka Moomin) defined his musical career by crafting subtle, yet effective, deep house.
In the early ’90s, Genz was dedicated to collecting hip-hop records. He started to DJ in his hometown of Kiel, Germany and he began experimenting with music production.
Eventually, Genz became disenfranchised by the German hip-hop scene, transitioning to house music instead. The change in genre called for a change of location, so he migrated to Germany’s creative capitol, Berlin.
Over a decade later, Genz released his debut EP via AIM; the EP received positive reviews, causing German label Smallville Records to reach out to Genz.
Moomin’s production style fit perfectly with the Smallville ethos of understated and thoughtful house, creating a close relationship with the label in the years that followed.

In order to keep a friendly environment we hold the rights to select our customers, only 21+ allowed!