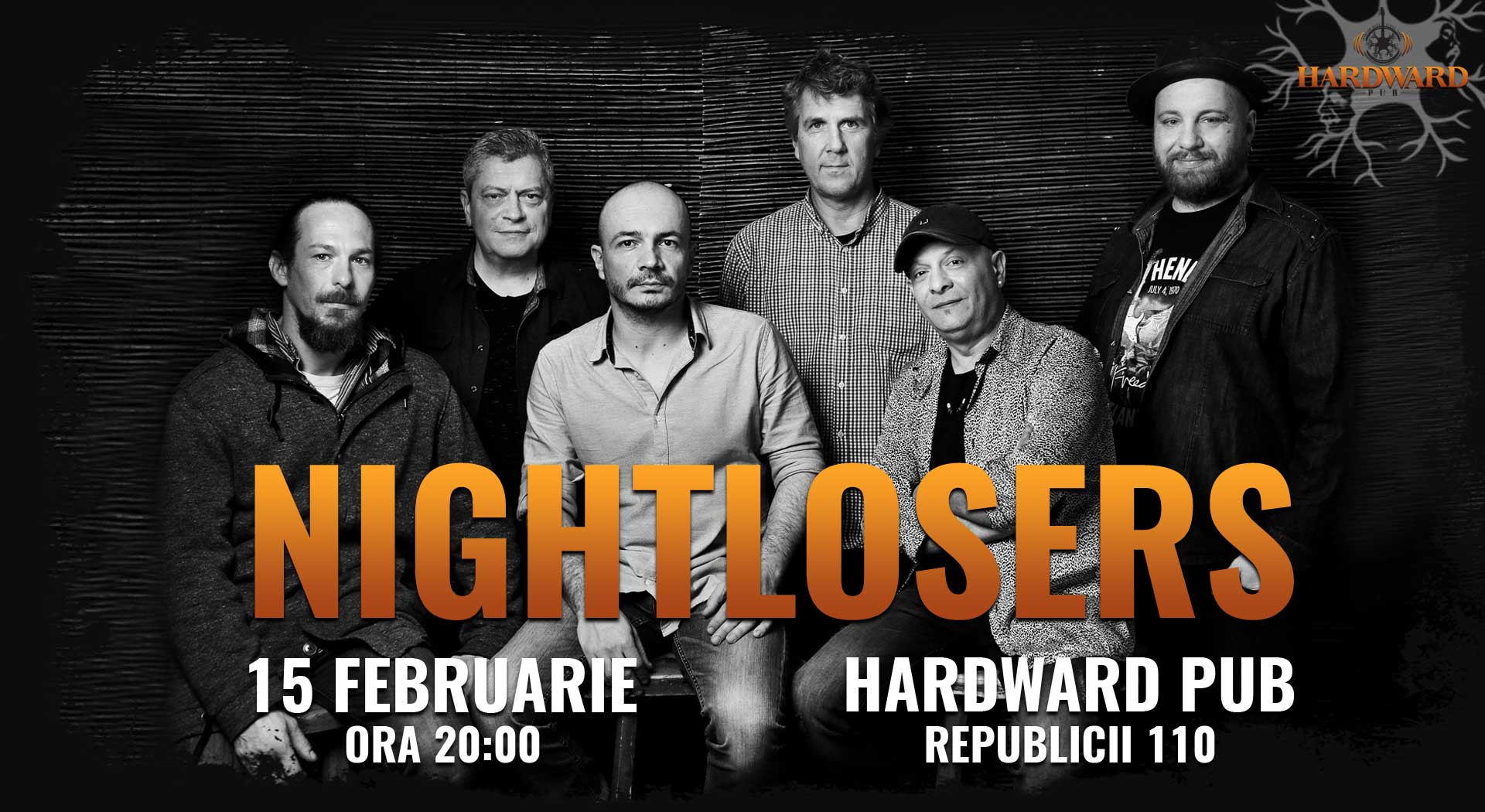 “A delicious mixture of blues and folk music from the Balkan area, with some jazzy-funky grooving on top, and a whole lot of humour. NIGHTLOSERS’ music is full of surprises and original turns.
‘The blues playing was superb, the singing completely authentic: these guys knew what they were doing. (The Independent)”

NIGHTLOSERS got together in 1994, in the city of Cluj, Transsylvania, Romania, as a jam band in a local student pub. That’s also where, after a while, they found out they were given the name Nightlosers.
The music is a combination of American Rhythm and Blues, Rock ‘n’ Roll and elements of Transylvanian folklore: Romanian, Hungarian and Gypsy folk music.

NIGHTLOSERS performed in clubs and festivals and appeared on TV and radio shows in almost all European countries, but also in the US, Canada, Israel, India,
Cuba.