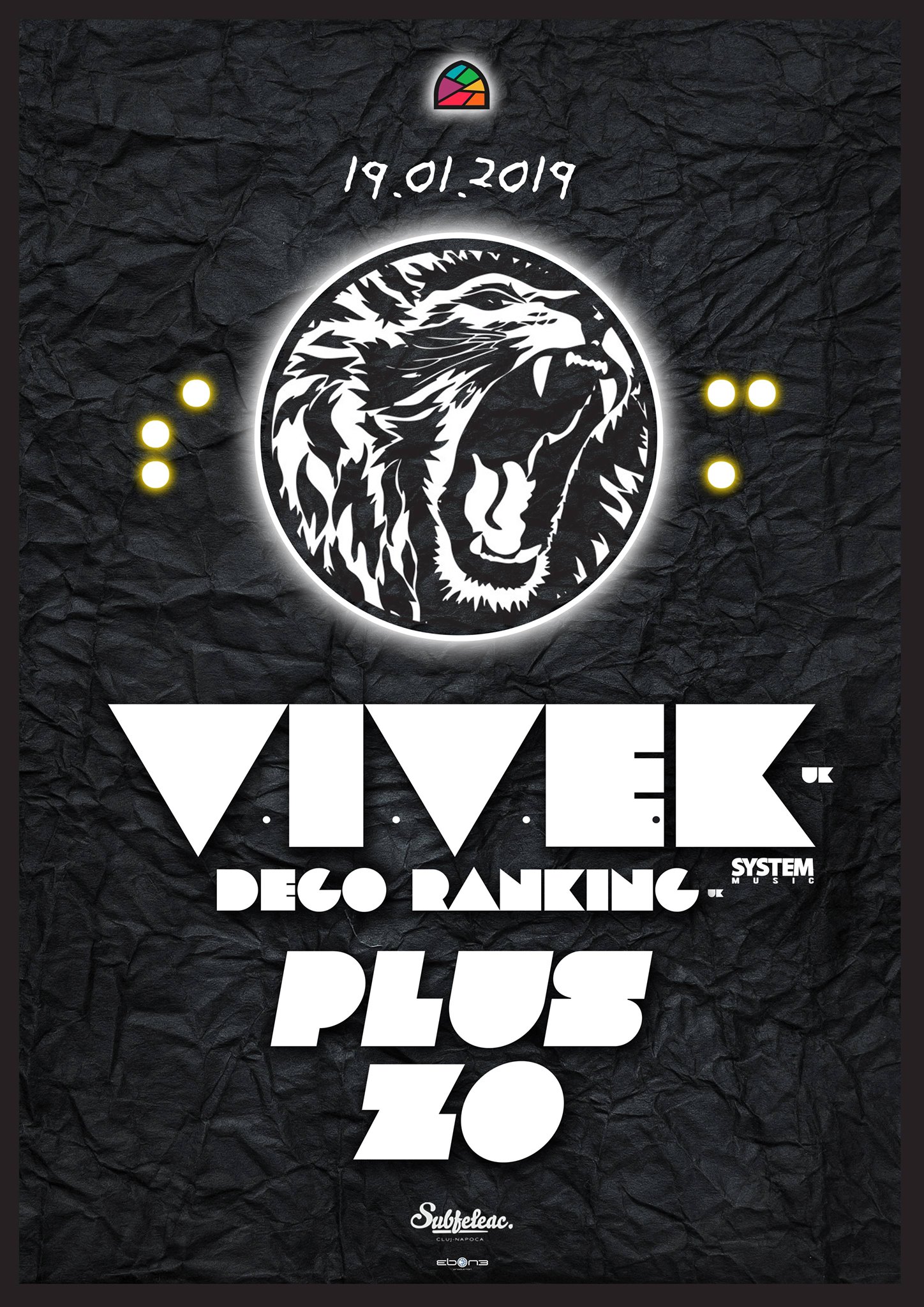 Vivek & Dego Ranking
In just under a decade, V.I.V.E.K. has become known for his efforts in pushing sound system music and culture. The London-based producer started his own SYSTEM nights in London some years ago, which included his own custom-built soundsystem. V.I.V.E.K.’s SYSTEM nights soon turned into a record label that has been releasing some of the most forward thinking sounds in dubstep since its 2013 debut EP “Asteroids”.