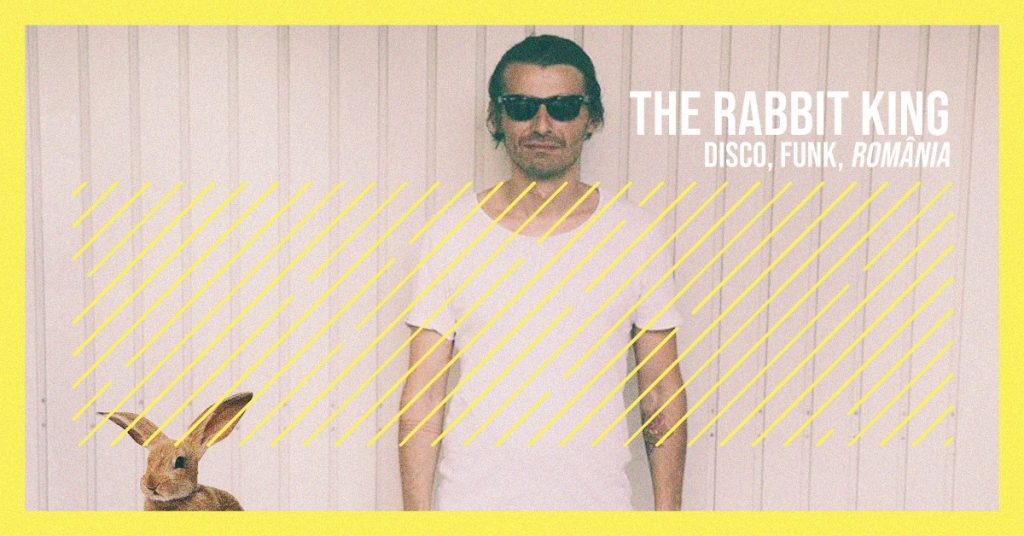 The Rabbit King, under his former alias “Charlie Boy”, is a dynamic spirit and has an unique approach that keeps him remarkable amongst other DJs and entertainers. Discovering various ways that make people abandon chatter and drinks to move to the groove, The Rabbit King is a new face in terms of musical aesthetics: a bit of disco, funk, deep house, while keeping in the same time his playful touch that has been in his character from his first climb behind the desk. His work as a producer influenced some of the live projects he’s been involved in, like Nopame and GOLAN, and recently rewards his solo career. Nonetheless, this music freakster has remained glued to any frequency that makes his audience dance.

Update: the winner is @anamaria.moldovan.91. Congr