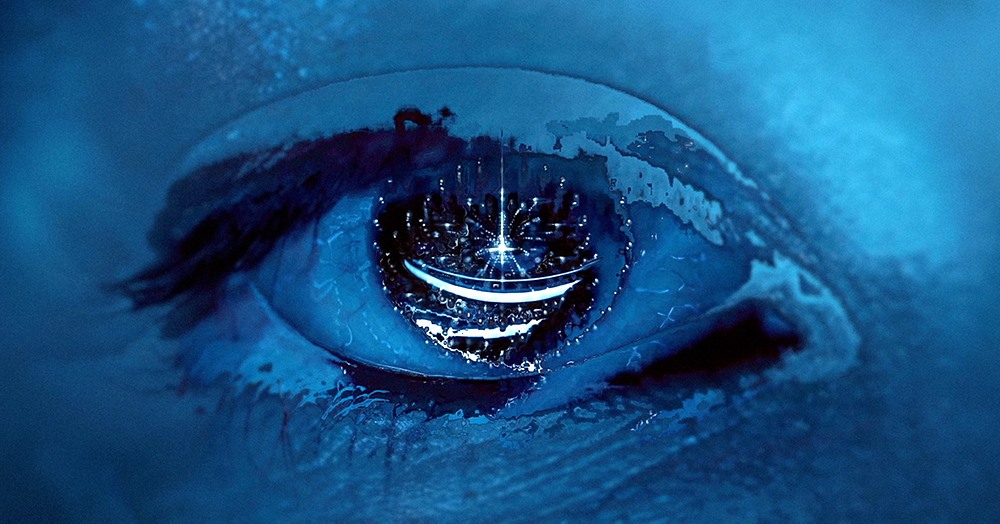 Keep your heart in wonder. These events are just edges of the infinite you encounter.

Thy Veils is an ensemble of syncretic art, a concept turned into style, a minimalist and complex meditation. Born out of the reality of the past millennium, nurtured by digital media expression and communication, Thy Veils’ art speaks through dense vision about exploration, experimentation and the search within the sphere of the undefined, of movement in the quantum.

Neoradiant is the next step in Thy Veils’ odyssey, a new and vast dimension. A new chapter for Thy Veils, Neoradiant is defined by an artistic vision that focuses on the future and getting there guided by a sense of wonder, enthusiastic dynamics and the contemplative ecstasies of freely exploring the Universe and its reality. Under the name of Neoradiant there will be produced and released not only new songs and video art but also comics, conceptual shows, installations, concept photography and more. Joyfully, a full length Neoradiant Sci-Fi feature film is in production.

Thy Veils started out as a studio project in 1995, headed by Daniel Dorobantu, and soon it became a pioneering name in the Romanian ambient music scene. After 13 years of studio productions, in 2008 Daniel transforms Thy Veils into an ensemble of performing art.

Thy Veils’ live events are immersive audio-visual shows, transporting the auditorium towards the worlds within and the unfathomable depths of empathic comprehension and contemplation.