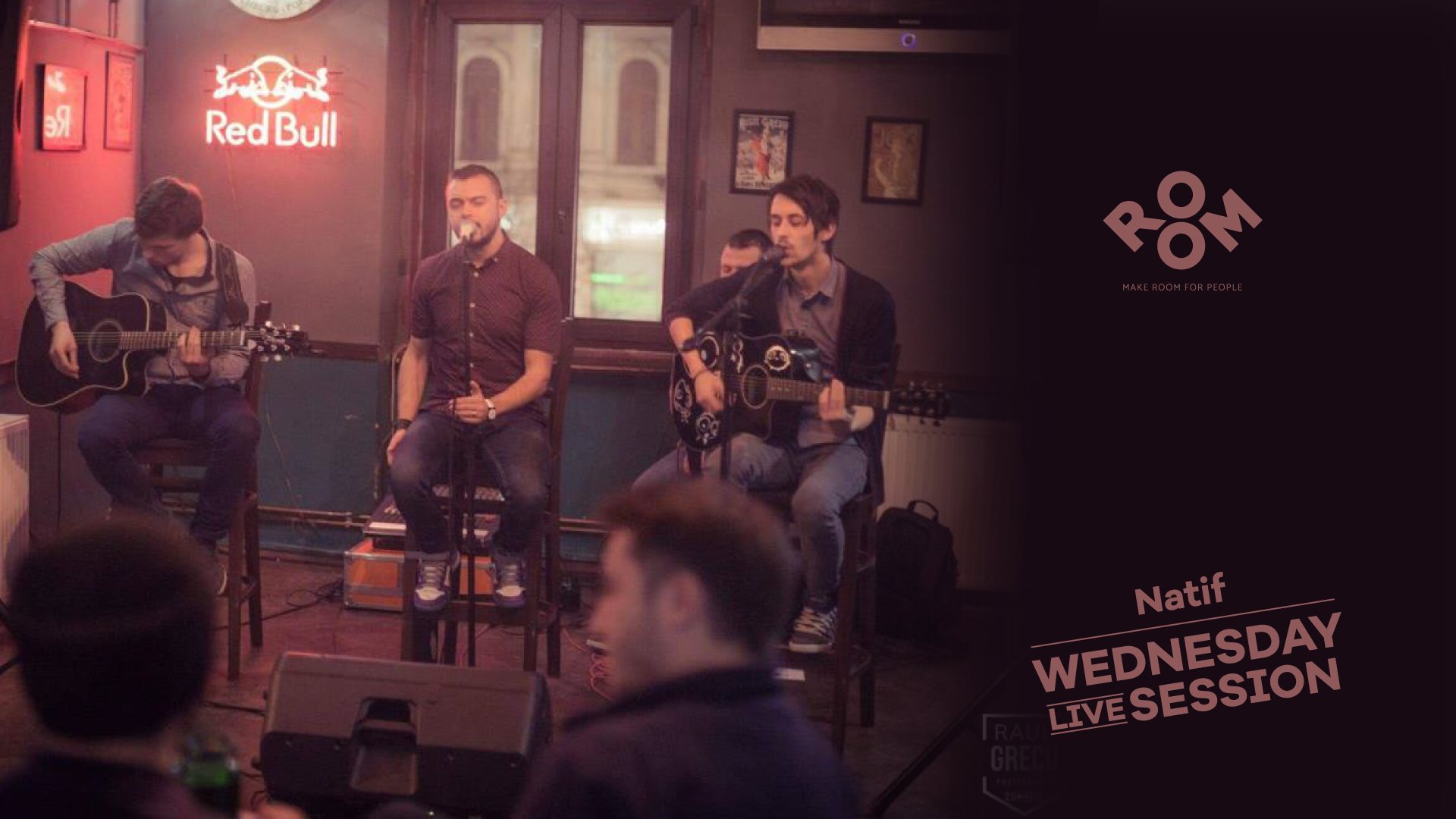 Natif was born in 2011 in Cluj-Napoca (Transylvania) with the purpose of creating and promoting upbeat acoustic brit-folk music in a musical environment that was lacking someone with this direction.

To this day, they have release two studio albums: Stories and Impressions (2012) and Strange times (2013).

After a short hiatus in 2015 the band decides to take on a new musical approach by including electric guitars, drums and chello in their musical mix. The result of this new direction is a fusion of alternative sounds with acoustic influences.

Come and see them live at Wednesday Live Sessions!