After a couple more cancellations of shows we are all very sad to announce that the whole European SKARHEAD tour, which was supposed to start June 18th 2010, is now officially cancelled.
Due to unforeseen circumstances and matters beyond our control including logistic problems we are extremely disappointed and want to apologize to all the fans who were looking forward seeing Skarhead.

Please confirm that you`ve received this message from me!
All the best,
Elli// MAD TOURBOOKING” 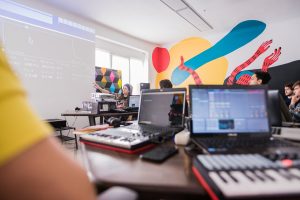 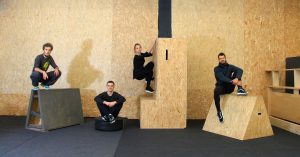