TECHNOA is a concept that is based on quality music, positive people and energetic vibe. The uniqueness of the concept comes from team surprises which offers participants a show of lights, visuals and special effects in accord with the music, a pleasant atmosphere and a specific decor.

Alex Rise – Terminal M / Deeperfect / Blend IT / The Crib / El Clasico
Full of life and color elements harmonized with energetic rhythm that gives a positive vibe wherever you are, so you can characterize a live set mark.

M.A.T
Cluj Napoca-based Bogdan Mathei and Adrian Todoran were fascinated by electronic music since the scene’s development started locally. A milestone for Bogdan in his career was joining Club Midi crew as a resident in 2013. After such a good start & time invested in his passion he met Adrian and make perfect musical connection and also a good friendship. Their style is groovy, a perfect mixture between deep house and tech-house / techno, always delivering fresh sets & positive energy.

Mikko Nour – El Clasico
In 2011 an incredible feeling was born in Mikko Nour. He explains that it was like the music went into another level. It was pure dark magic. Underground music came alive and Mikko Nour from Romania begin to get inspired by the biggest underground Djs

Karl Grooves – El Clasico
Karl Grooves started his career on underground scene in 2000 in Flash Club (Cluj Napoca) and continue in club Oscar (Cluj Napoca) one of the best underground clubs in Romania at that time. Last summer season he build a new perspective of his sound, and he spin his records in Myrtle Beach, South Carolina. 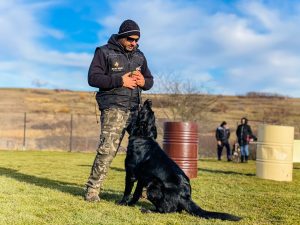 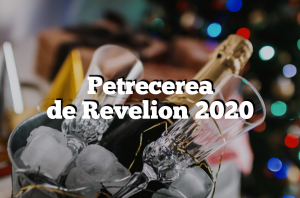 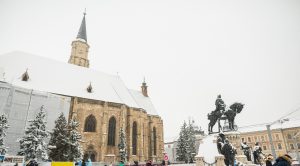 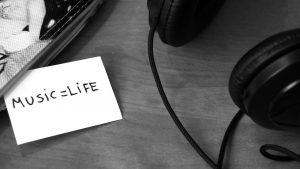