Sunday on the Hill @ Dealul Feleacului

Peter Makto is a Budapest-based house, deep house, tech house DJ/producer who has been making electronic music and playing behind the decks for over a decade. On his emotional and powerful performance whether it is in the biggest club, music festivals, or at the beach he is able to take the public “for a ride” and give them a unique special experience.

After his creative and energizing performances it is not surprising that – as he says the most important years in his career – in 2006, 2008, 2009 and 2013 he became DJ of the year in Hungary.

The crowd associates Peter’s name with quality and experience what they will never forget. 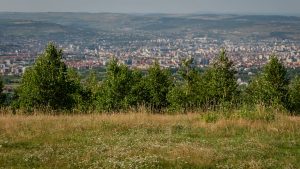 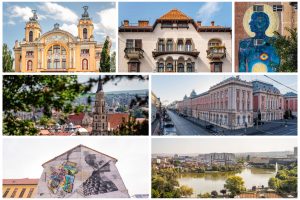