A strong set of original productions and remixes have not only launched the multi­award winner Beatman and Ludmilla to the top of their genre, but have also made them firm favourites with Paul Oakenfold. Having heavily supported them in his sets and compilations, as well as employing their remixing services several times (Tokyo, Resurrection) The prospect of a debut single caused mass hysteria in the Perfecto office.

They reached Beatport Breaks No1 place for 10 times with their original tracks and remixes!

Ludmilla has been one of the most successful and most versatile female breakbeat/electro producer and DJ for the last 12 years with more than 1500 DJ appearances all across Europe playing main time. 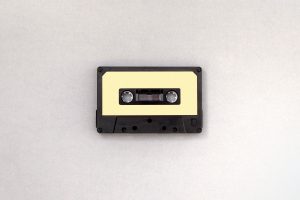