A Monstrous Psychedelic Bubble Exploding in Your Mind @ Samsara Teahouse

A Monstrous Psychedelic Bubble Exploding in Your Mind is a 2009 compilation album with selections by the Amorphous Androgynous; it was released on CD in September 2009. It is an extensive compilation mix album featuring a wide variety of artists, selected and mixed by the Amorphous Androgynous. Pagan Love Vibrations is the second in the series, following on from the successful first volume Cosmic Space Music and focusses on the band’s psychedelic side, featuring everything from 1960s pop to film scores and modern psychedelia. 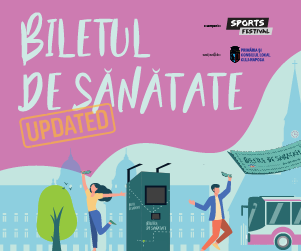