Friday, 29th of June we welcome you at the 10th Edition of Electronica Express with MEN-D & Julian M.

See you next Friday!

ABOUT MEN-D
Men-D, also known as Micha Mendel, is a Transylvania native who moved to Israel at a young age. The cultural fusion evolved in his music skills set and it’s well distinguished in his music productions. A sound-print which Men-D calls “Isromanian dance music”.

After years of learning, evolving and crystallizing into the artist he is, the future holds great expectations for Men-D with the new “D&G” Progressive House Project, live DJ sets and his Afterworld sessions radio show being played on 6 radio stations around the globe.

ABOUT JULIAN M:
Julian Morris has been around on the Romanian electronic music scene since the early 2000s, when the clubbing movement was just starting to emerge.

After creating Future fm, the first pirate radiostation which promoted exclusively electronic music (starting in 1998), his love for music made him get actively involved in organizing the first electronic music events in Constanta. 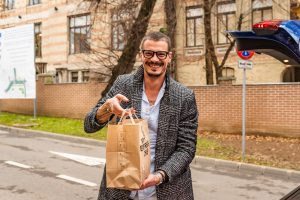 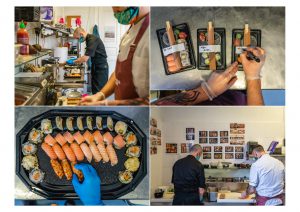 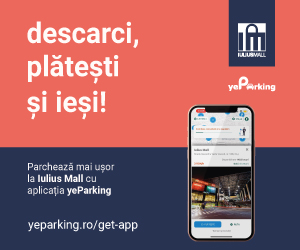